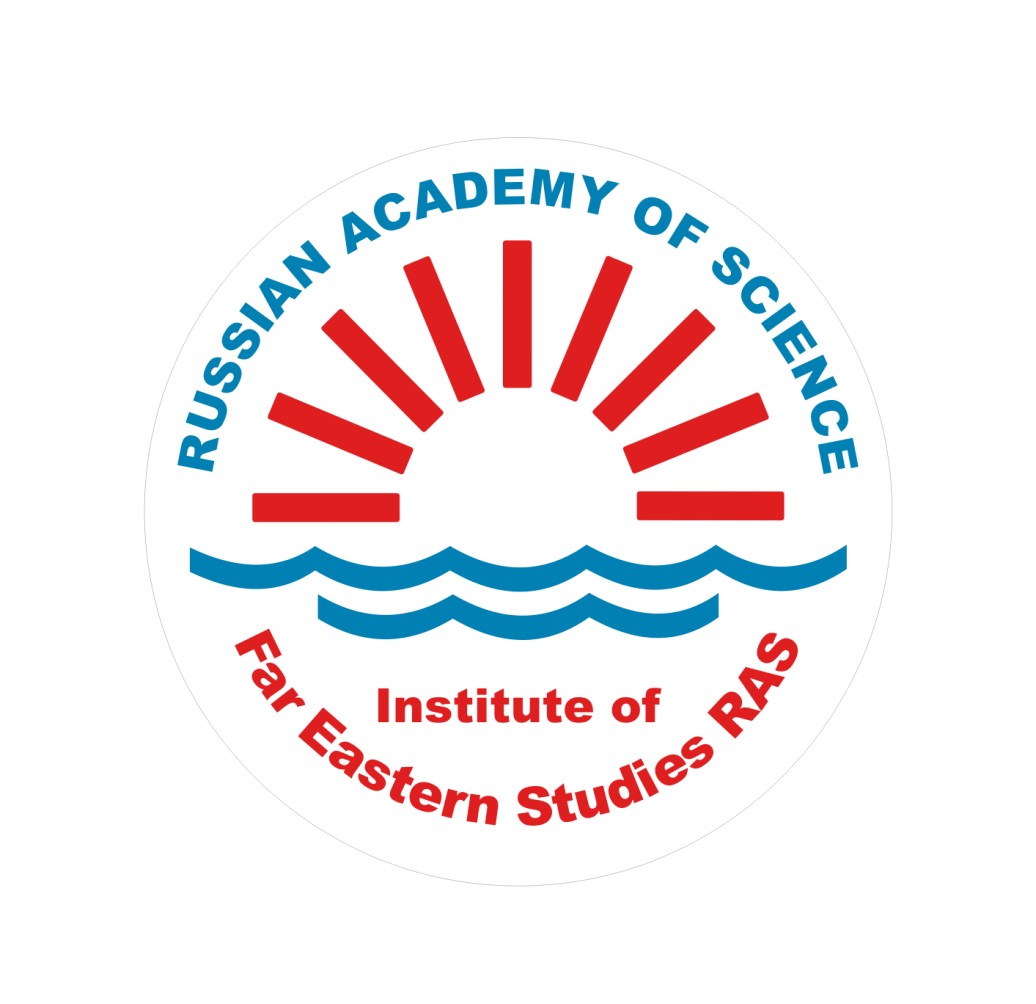 The Institute of Far Eastern Studies (IFES) is a leading scientific research institution of the Russian Academy of Science. The institute conducts research work on fundamental problems and development of economy, history, foreign policy, philosophy and culture of China, Japan, Korea as well as international policy issues and economic integration in the Asia-Pacific Region.

The Institute is headed by doctor of sciences (history), professor Sergey G. Lusyanin.

Since its establishment the IFES RAS has become one of the largest reseach centers conducting intergated studies on the Northeast Asia problems, situation on the Korean Peninsula and relationship between Russia and the countries of the region.

The Institute of Far Eastern Studies continues best of two hundred years' traditions of Russian oriental studies, Sinology in particular, that were established in XIX-XX centuries by distinguished scholars – members of the Academy of Sciens, N. Bichurin, V. Vasiliev, V. Alekseev, N. Konrad and others.

The primary objective of the Institute is the pursuance of fundamental and applied scientific research and developement in the field of history, politics, economy and culture of Eastern Asian countries.

The key areas of research are as follows:

1.Formation of a polycentric world and Eastern Asian measurement of national security of Russia. Russia and the APR in the XXI century.
2.The process of economic integration in the Eastern Asia and Asia-Pacific Region and best ways for Russia and primarily for its eastern regions to join the process.
3.Comprehensive analysis and social, political and economy development forecast for the Eastern Asian countries.
4.Reforming Russia and China in the XXI century's globalization and regionalization. Potential for co-development.
5.The role of Russia, China and India in the maintainance of strategic balance in the Central Asia. The Shanghai Cooperation Organization development problems.
6.History of development of Russian-Chinese, Russian-Japanese relations and relations between Russia and the countries of Korean peninsula. Documents and forecasts.
7.Inter-civilization dialogue in the Eastern Asia.