On May 16, 2017, the third meeting of the Silk Road Think Tank Network (SiLKS) was held in the capital of China, Beijing.

The SiLKS is made up of a number of authoritative structures, including the British Chatham House, the Institute of the Asian Development Bank, the Royal Institute of Elkano (Spain) and others. SiLKS also has partners represented by international organizations and companies. Among them are the United Nations Development Program, the United Nations Industrial Development Organization, Suez Environment – the third largest environmental holding in the world, the Swedish telecommunications giant Ericsson and several other leading organizations in the world of politics and business.

The meeting was organized by the Development Research Center of the State Council, one of the most influential think tanks in China, providing analytical support for the work of the Chinese Government. 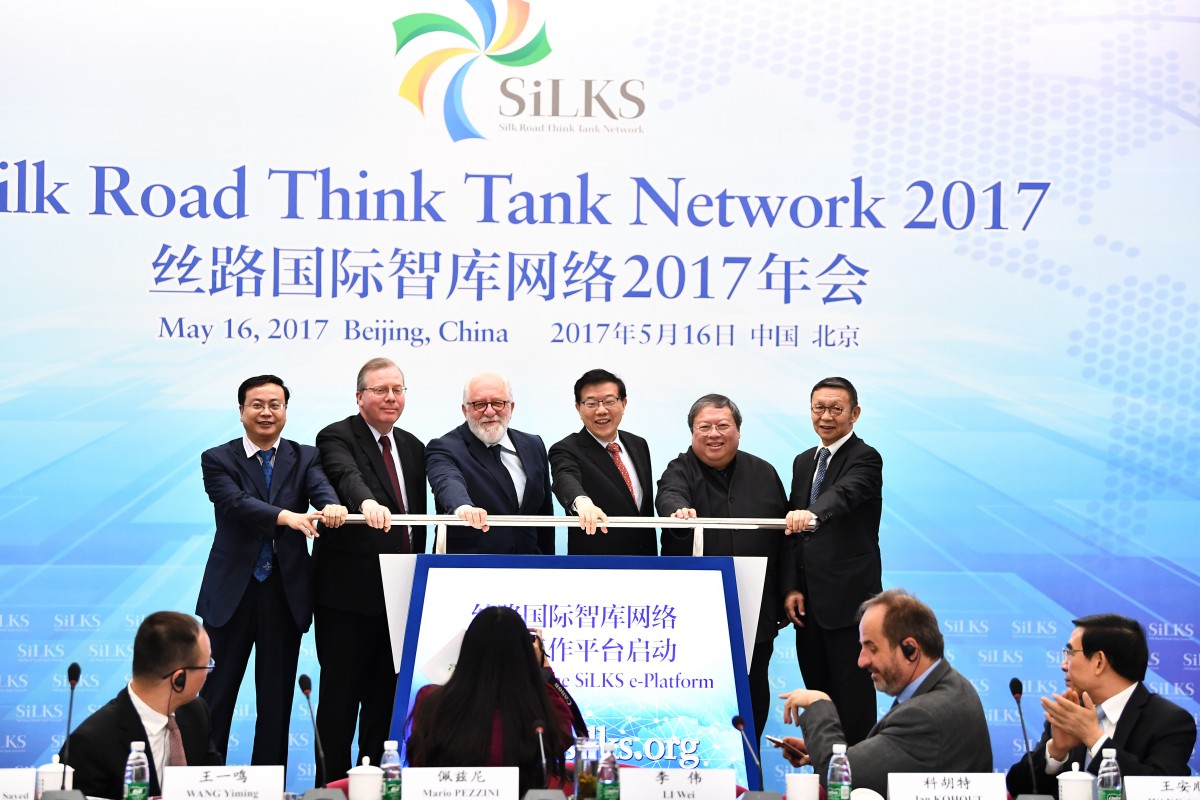 This year the Institute of world economics and politics under the Foundation of the First President of the Republic of Kazakhstan ­– the Leader of the Nation took part in the third annual meeting for the first time. IWEP also became a member of the SiLKS Steering Committee, which will conduct overall management and make executive decisions at a high management level.

It should be noted that the Silk Road Think Tank Network (SiLKS) was established in October 2015. It includes well-known scientific and expert centers of the countries of the Asia-Pacific region, the Middle East, Western and Eastern Europe, and the CIS. Being one of the co-founders of SiLKS, the Institute of world economics and politics is still the only representative of Kazakhstan in the Network.

Within the framework of the third expert meeting, the measures of strengthening of cooperation within the framework of the "Belt and Road" initiative were discussed. IWEP Director Yerzhan Saltybaev was a speaker at the second session of the meeting entitled "Consolidating new cooperation." His speech was devoted to the analysis of the existing complexities and possible risks on the way to the construction of the "Belt and Road" and ways of resolving the related issues.

At the end of the meeting, a declaration on joint actions within the framework of SiLKS was adopted. The participants spoke in favor of the partnership consolidation in all areas to enhance the integration and noted the need for joint implementation of research projects on economic and political interaction within the framework of the “Belt and Road” initiative.

This year's meeting of the SiLKS was timed to coincide with the work of the "Belt and Road" Forum , which gathered the leaders of 29 countries in China’s capital, as well as the representatives of more than 130 states and international organizations.