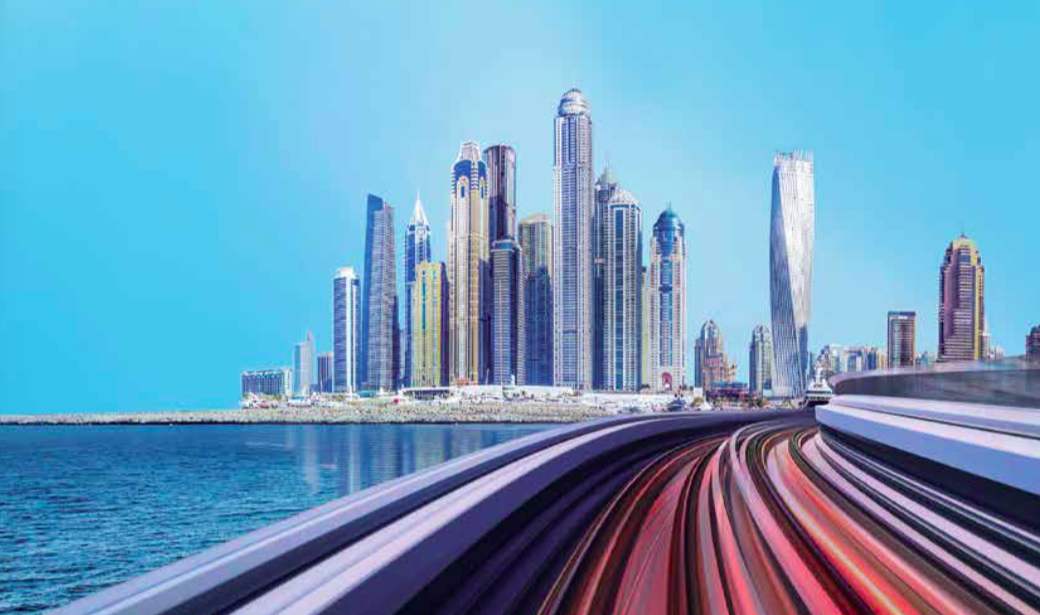 [Summary] Altogether 71 countries, including 63 Belt & Road countries and 8 Portuguese-speaking countries, were chosen for the 2019 BRIDI research to envisage the future of the infrastructure industry over the next 2 or 3 years from the perspectives of the environment, demands, costs and passions for infrastructure facilities. This year, new features were added to the BRIDI model to make the prediction more sound and accurate.

The BRIDI remains stable in 2019, despite a dip from 121 to 119 over the previous year. The heightened global political risks, economic slowdown, and disruption of the world economic and political structures amidst the tug-of-war between big powers, alongside the domestic and international complexity and volatility of the Belt and Road countries, have dragged down the sub-indices of development environment, demands, costs and passions by small margins. But BRIDI still stabilizes at a 5-year high.

(2) Infrastructure development was uneven across regions.

Southeast Asia maintains strong momentum and comes out first among seven regions for the third consecutive year. While South Asia and West Asia & North Africa have moved up one place from last year’s rankings, PSCs and Central & Eastern Europe have slipped one spot. Central & Eastern Europe (CEE), in particular, end up at the bottom of the rankings.

The recent years have seen heighted enthusiasm for infrastructure projects among all parties. Many countries have launched policies and programs to align with and better serve the BRI. Their aim is to facilitate economic restructuringand industrial upgrading, increase public expenditure and government subsidies on infrastructure, encourage cross-border investment, explore new ways of cooperation, and strengthen supports for infrastructure interconnectivity.

(1) Infrastructure projects are most vulnerable to geopolitical changes and complexity.

Given the enormous investment amount, infrastructure projects are generally driven by government authorities or supported by international organizations to serve political ends. Therefore, they are most vulnerable to social turmoil, political power shifts and other risk events in the host countries. In 2019, many of the Belt and Road countries will hold presidential or parliamentary elections. The shifts of power will often compromise policy continuity and political stability, increase political risks, and affect infrastructure projects.

The global economic slowdown and sluggish performance of major economies since 2018 have presented risks and challenges to the infrastructure industry. On the one hand, capital begins to flow back into developed economies upon monetary policy changes, which has to some extent increased the financial burden on emerging markets and developing countries that are vigorously developing their infrastructure. On the other hand, the U.S. has provoked trade wars across the world since the start of Trump's presidency in 2017. Its protectionist policies and tariffs on steel, aluminum and other products have caused disturbances to the world economyand fluctuations in global commodity prices, and have added uncertainties to raw material costs in the infrastructure market.

Some of the Belt and Road countries have a harsh natural environment, where extreme weather and natural disasters frequently occur. According to the EM-DAT’s International Disaster Database, 4,581 natural disasters took place in Belt and Road countries between 1980 and 2015. Among them, Southeast Asia was the most hit with 1,348 occurrences, followed by South Asia (1,120), Central & Eastern Europe (583), Central Asia & West Asia (509), and Middle East & Africa (263). Natural disasters pose a threat to safety, of course; it may also cause project delays due to impeded traffic and raw material shortage.

Currently, there are many prevailing engineering specifications in the world, including the U.S., UK, European and Russian ones, which differ greatly from each other. The Belt and Road countries, therefore, can make different choices, and there comes the problem of specification inconsistency in international engineering projects. This problem, if not solved through effective and immediate negotiations, will compromise the performance of the project in basic data collection, bidding, design, procurement, construction, labor management, measurement, payment, and acceptance upon completion, etc.

(5) Companies are facing even more intense competition when expanding the international market.

Contractors from the developed countries, like Europe and U.S., have superior technical expertise, capital strength, information and equipment. They take the lion’s share of the Middle East and European markets, making it hard for their developing rivals to squeeze in. Meanwhile, the developed countries have launched a string of supportive policies to send their players to the emerging markets. It is expected that, as the infrastructure demands increase along the Belt and Road, international contractors will face even more intense competitions.

This report advises related companies on how to seize market opportunities and avoid risks, in a bid to promote sustainable infrastructure development along the Belt and Road.

Now, more than 100 countries and international organizations have come on board the BRI. The contractors shall leverage the Belt and Road cooperation platform and mechanism, make infrastructure connectivity a priority, and differentiate their strategies to align with the characteristics and resource endowments of different countries and regions.

Countries differ in culture, especially in language, custom, religious beliefand business practices. Large engineering projects, in particular, are likely to be influenced by public opinions due to such cultural difference. All participants in the infrastructure industry shall adhere to the principle of “seeking shared benefits through extensive consultation and joint contribution”, intensify win-win cooperation with local governments and companies, pursue localized management, attach importance to a good public relation with the local community, and visualize the image of a responsible international brand. We must pay due respects to local culture and custom, fulfill corporate social responsibilities, and align corporate goals with the economic and social development of the host countries, and jointly build a community of shared future for mankind.

To adapt to the changing environment, the contractors must first establish a proper philosophy of risks, strike a balance between benefits and risks, and scientifically evaluate project risks and yields. Second, they shall raise risk awareness, implement the concept of risk control throughout the entire project process, establish a lifecycle risk warning system, work out risk plans as per project value, lifecycle and risks, and properly evaluate and control any risks before, during and after the project. Third, all participants shall understand the important role of policy-oriented and commercial insurance products, especially in transferring the risks involved in overseas investment and operation, and providing solid safeguards for Belt and Road cooperation.