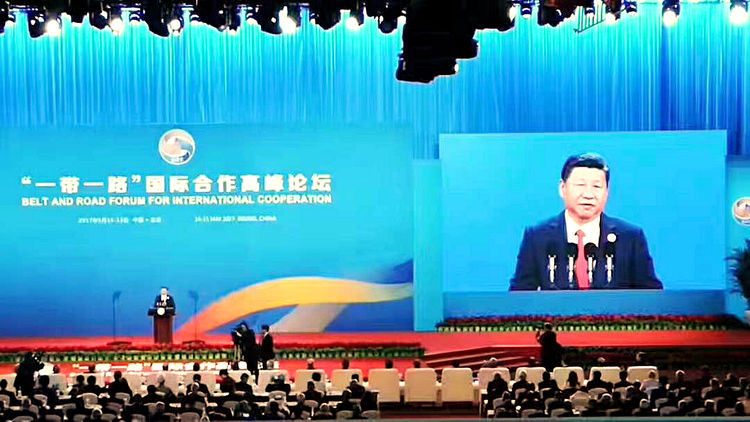 On Sunday, 14 May the international summit dedicated to the Chinese initiative Belt and Road has started in Beijing. 29 world leaders of various countries including Prime Minister of Poland, Beata Szydło have taken part in the event that impacts on the further development of this large-scale international Chinese project. Participating in Belt and Road Forum, PAIH Vice President Krzysztof Senger was providing business talks to win new contracts for Polish companies, there.

The Belt and Road Initiative is a concept that will shape China's foreign policy for the next four decades. The project refers to the historic Silk Road, the way through which Chinese goods  were transported to Europe. 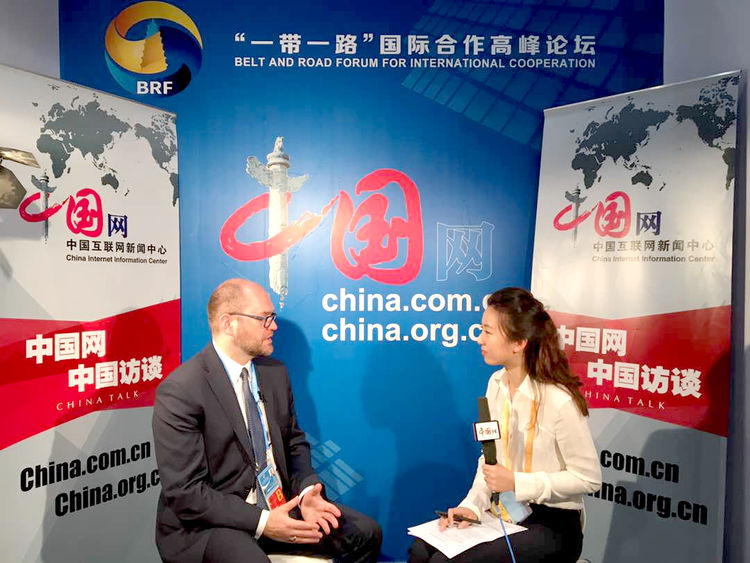 Its contemporary version is much ambitious. It will cover more than 100 countries, including distant areas, which are increasingly interesting for Polish business. Due to the expansion of maritime and land connections as well as implementing numerous infrastructural projects, the New Silk Road will play a role of a transmission belt for Chinese goods and FDI to other parts of the world, including Poland. In order to achieve that goal, China has established the Asian Infrastructure and Investment Bank (AIIB), which Poland joined as one of the first member-states. 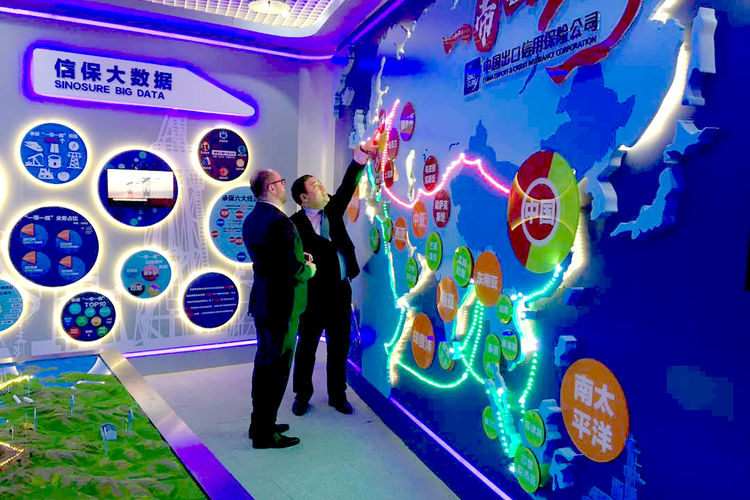 Also the Silk Road Fund was established, initially with a budget of $40 billion. However, when opening the Beijing’s Belt and Road Forum, President Xi Jinping announced a further increase of  the Silk Road Fund by $ 14.5 bn and launching new credit lines amounting to $ 40bn to support industrial and infrastructure projects dedicated to Belt and Road. 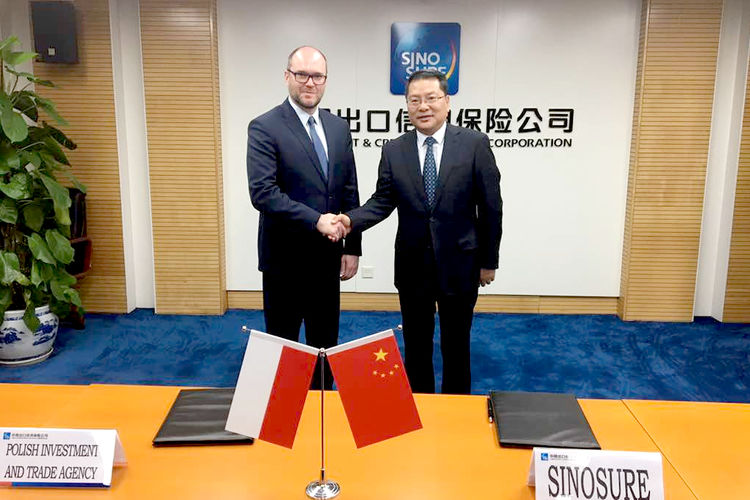 „Poland joined the group of countries that see opportunities in developing new, dynamic economic relations under the Belt and Road”, said Prime Minister of Poland, Beata Szydło. She also added that from Polish point of view, it is crucial that the initiative will bring project with additive value for Polish economy. “The Belt and Road is perceived as a realisation of the strategic partnership that has been connecting the two countries since 2011”, remained Krzysztof Senger, PAIH Vice President who presented his speech during the Belt and Road Forum.  It is Poland, where the first railway connection linking Central Europe with China was established just after the concept of Belt and Road had been introduced”, Senger explained refereeing to Łódź - Chengdu cargo railway connection.

“By participating in the project, Poland hopes to gain new contracts, new partners around the world and enter new markets . We also hope that due to our involvement in the Belt and Road, Poland will become the central logistic hub in Europe, while such places as Gdańsk and Łódź will be considered as important trade and transport centres on a global scale”, Mr Senger said. 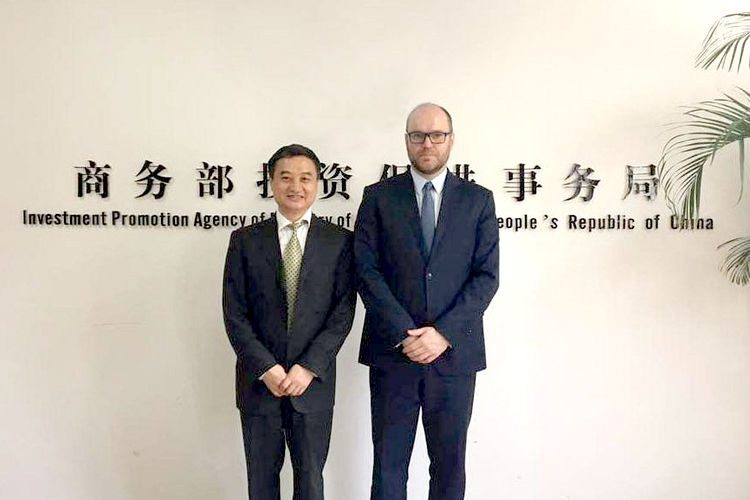 Vice Executive president of PAIH addressed his speech to Chinese business decision makers including Jack Ma, the head of Alibaba, the world’s biggest e-commerce platform. „We need stronger coordination of both countries’ development strategies. But what is also needed, is a stronger involvement of private sector, both in investment and trade”, Senger said. 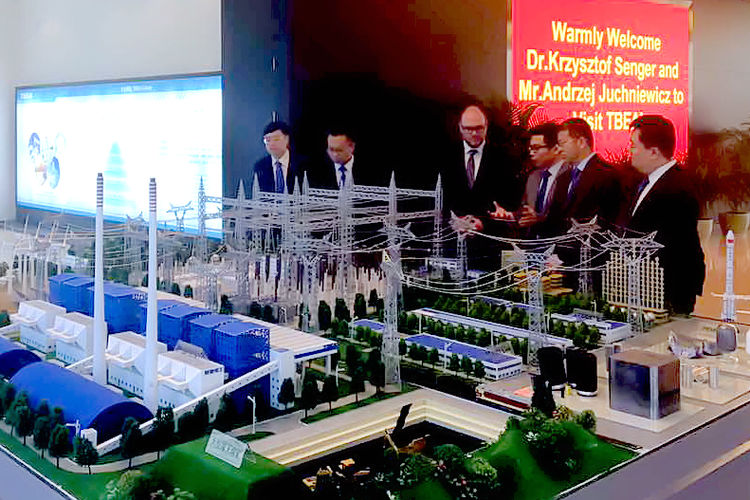 In Beijing PAIH Member of the Board was encouraging Chinese companies to invest in Poland and also to provide high-tech projects jointly with Polish companies in Asia. This issues were disused during the meeting in the China Investment Promotion Agency. Mr Senger also paid a visit to the Sinosure,  that is Chinese public export insurer with whom PAIH signed a letter of intent that will  strengthen the cooperation between both parties. New business opportunities for Polish companies in China were also disused by Krzysztof Senger during 2nd Silk Annual Meeting that was arranged at the end of Silk Road Forum (PAIH).