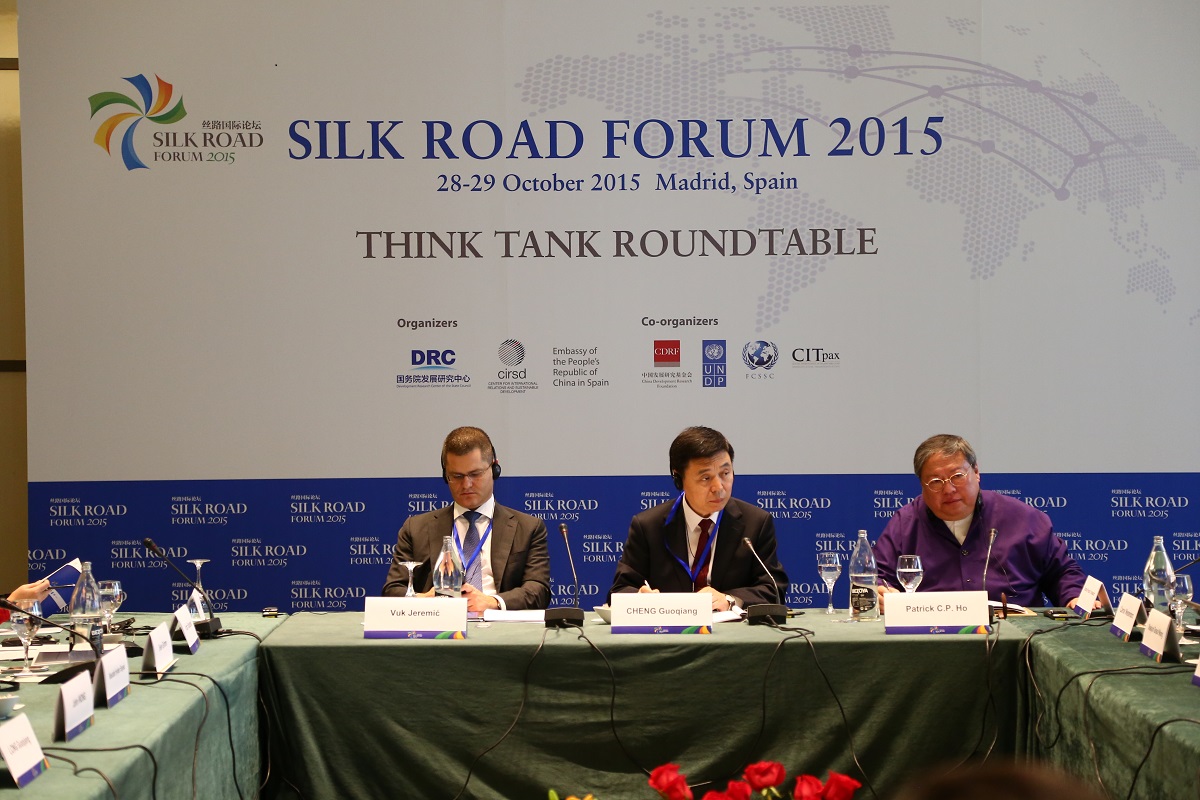 The 2015 Silk Road Forum, jointly held by Development Research Center of the State Council, Center for International Relations and Sustainable Development and Embassy of the People’s Republic of China, was held in Madrid, Spain on October 18-19, 2015. More than 300 delegates from 30 countries attended the forum. Around 100 senior government officials, think tank leaders, well-known entrepreneurs and scholars, as well as leaders from international organizations presented in the conference. The Forum covered such topics as infrastructure connectivity, international cooperation in production capacity, Silk Road construction, post-2015 development agenda, as well as cooperation among think tanks, enterprises and financial sectors. The Forum provided new perspectives and thoughts and further promoted awareness and understanding on the Belt and Road Initiative.

Along with dozens of well-known think tanks around the world, DRC and CIRSD jointly launched Silk Road Think Tank Network (SiLKS) and issued a declaration as important outcomes of the Silk Road Forum 2015. The plenary sessions were followed by a think tank roundtable co-chaired by Cheng Guoqiang, Director-General of Department of International Cooperation of DRC, and Patrick Ho, Deputy Chairman and Secretary General of China Energy Fund Committee, and participated by about 80 representatives. Twenty-seven representatives from 20 countries as well as the UN and the EU made contributive remarks on the BRI and SiLKS.

The establishment of the Silk Road Think Tank Network was highly recognized by the speakers from the related institutions, and they attached great expectations on its operation and influences. Member institutions put forward pertinent suggestions on its future constructions. 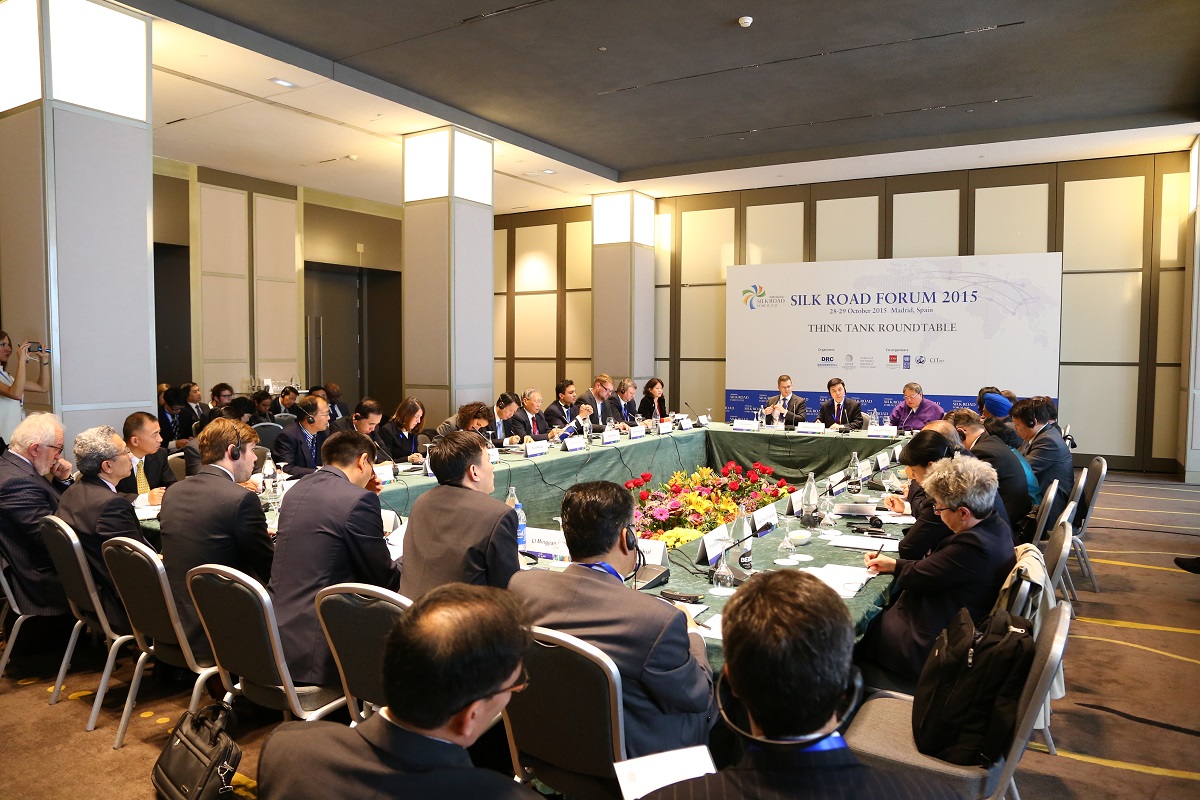 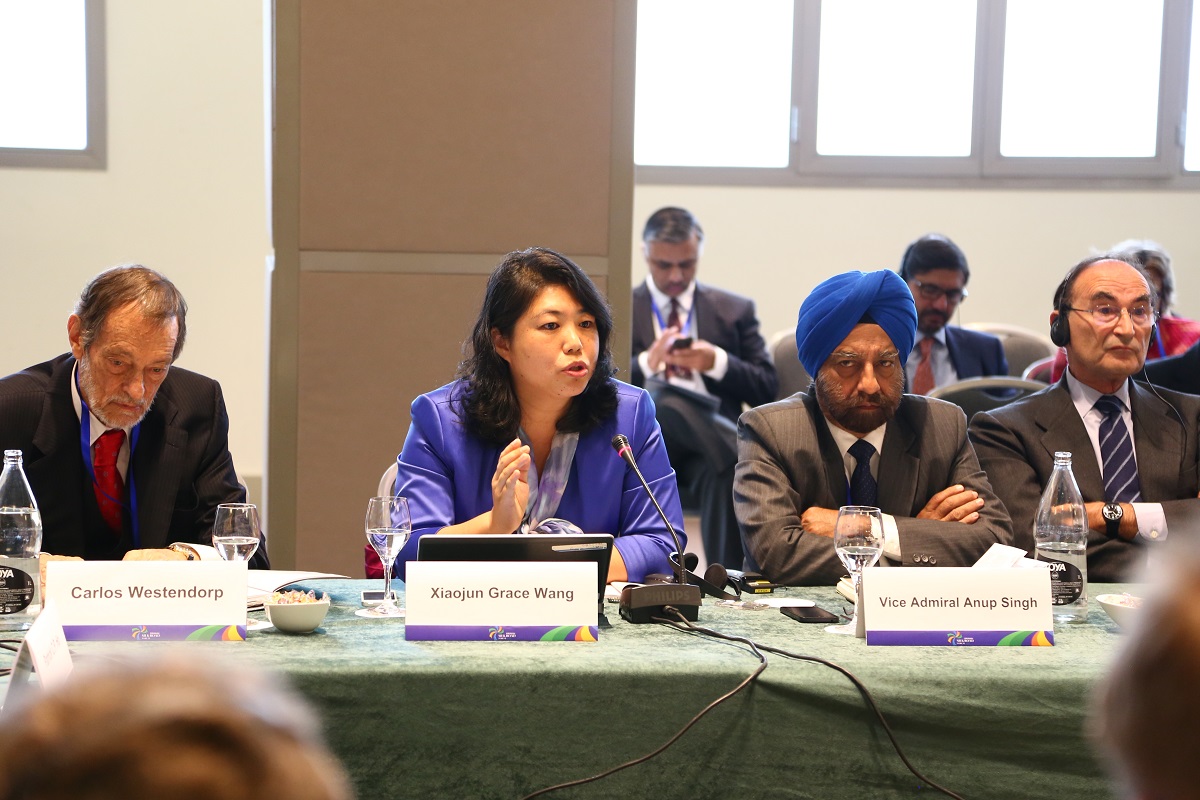 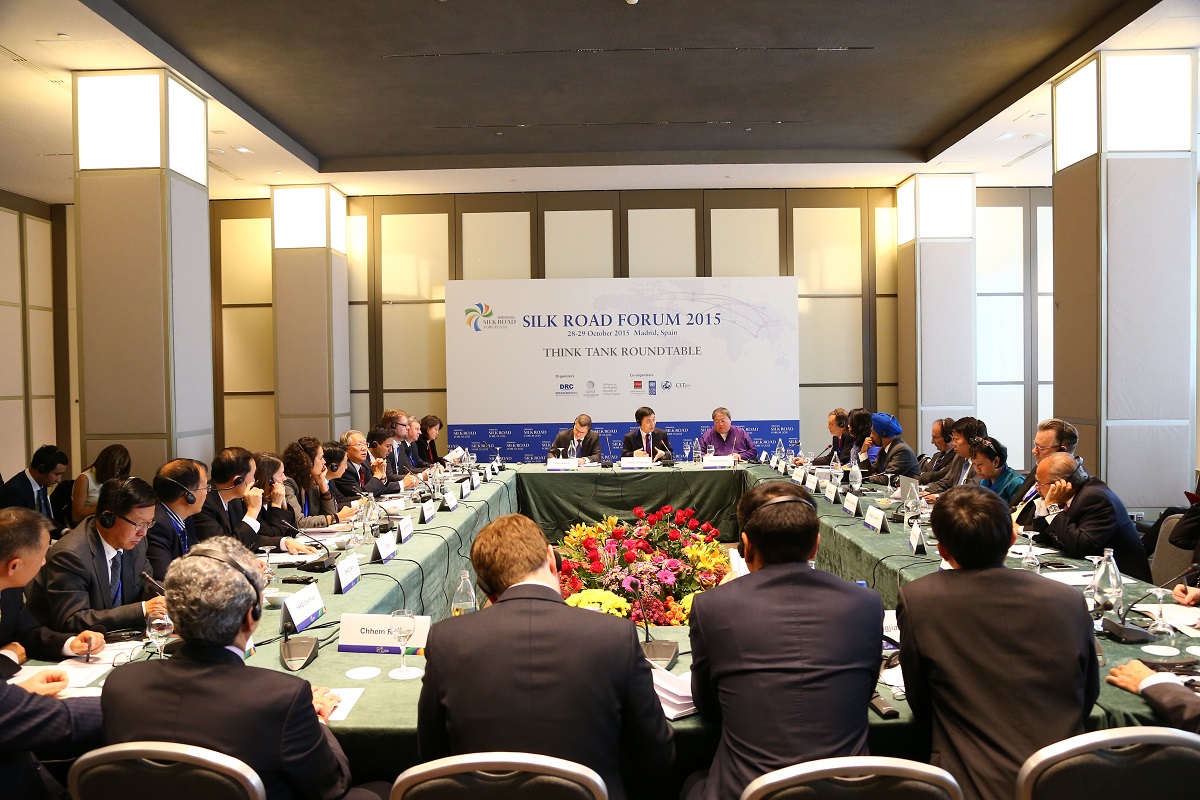 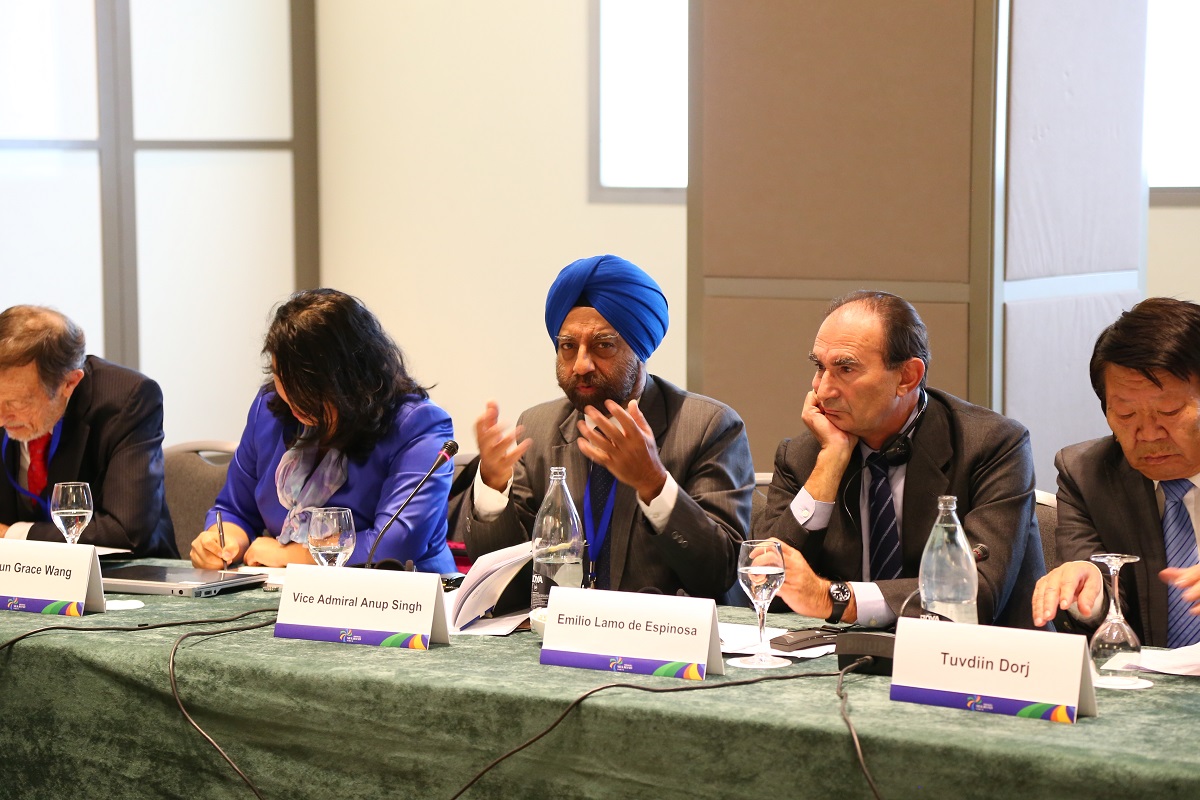 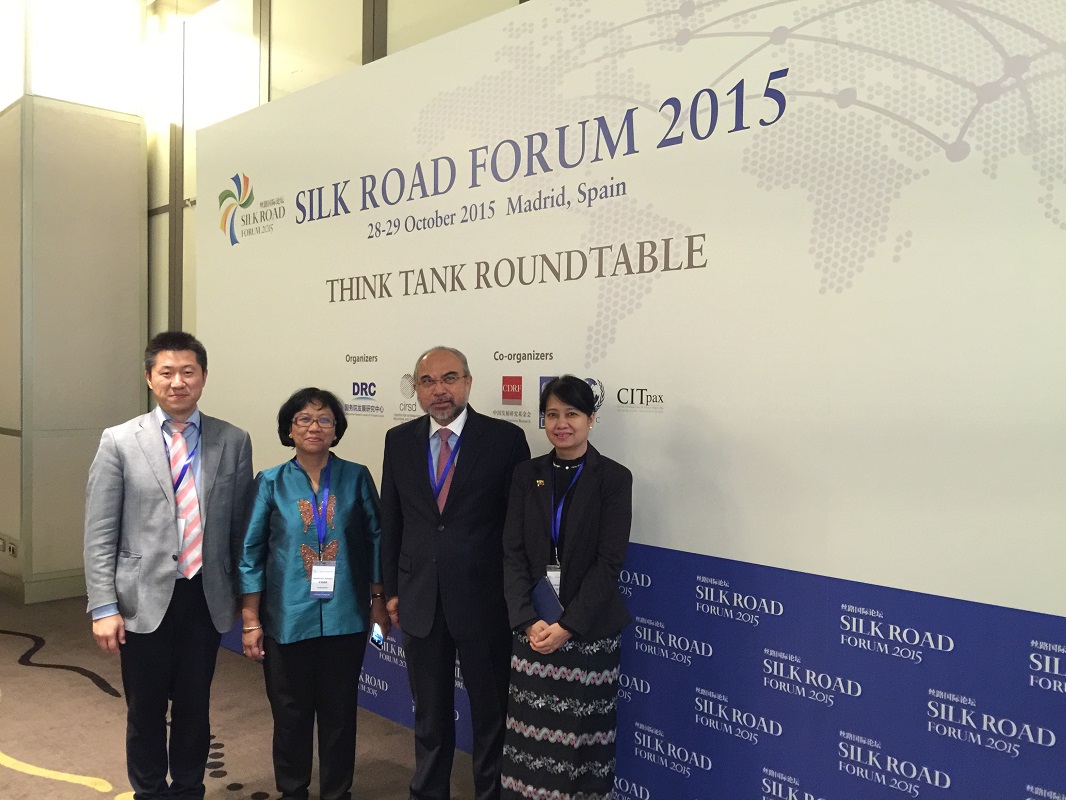