World Bank: Connectivity Along Overland Corridors of the Belt and Road Initiative 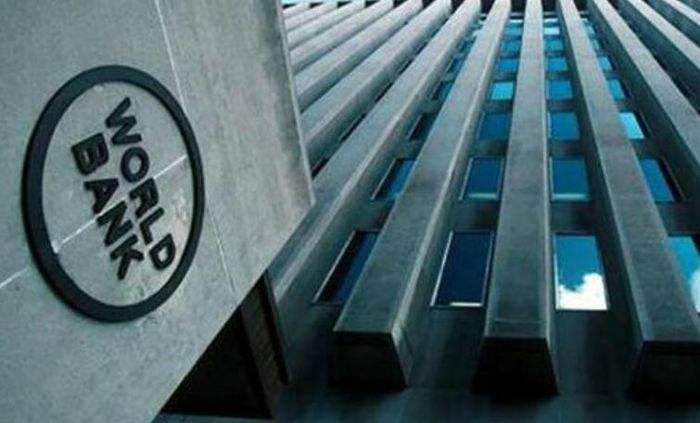 (Author: Derudder, Ben Joseph Romain; Liu, Xingjian; Kunaka, Charles) The six land corridors that are the ‘Belt’ part of the Belt and Road Initiative (BRI) connect more than sixty countries. As the initiative progresses, policy makers, analysts and researchers are trying to answer a few open questions of which the most common are: How can a country best benefit from the BRI? How should projects be prioritized and sequenced? What opportunities emerge as a result of participating in the initiative? The authors use a network economics approach to answer some of these questions and others. Our hypothesis is that the ability of countries to maximize the benefits of BRI will depend on the position of each country in the new connectivity maps that are emerging. Ultimately, an initiative such as the BRI will change the way economic centers, as the most productive nodes in each country, are connected. Productivity, competition, market opportunities, and transport and logistics costs are all likely to be impacted. However, the magnitude of the effects will depend on where along the Belt corridors a city is located relative to all other countries and economic centers. Ultimately, the difference in outcomes will depend on whether a center intermediates trade flows in the network or serves as an end node that generates inbound and outbound flows. Centers that are not well connected in the new BRI maps may not experience much positive impact. Emphasis should therefore be on the weak links within the networks.