The G20 meeting on "Belt and Road" and Bilateral Investment Promotion Meeting for Yangtze River Delta - Central and Eastern Europe regions was successful held in Shanghai. 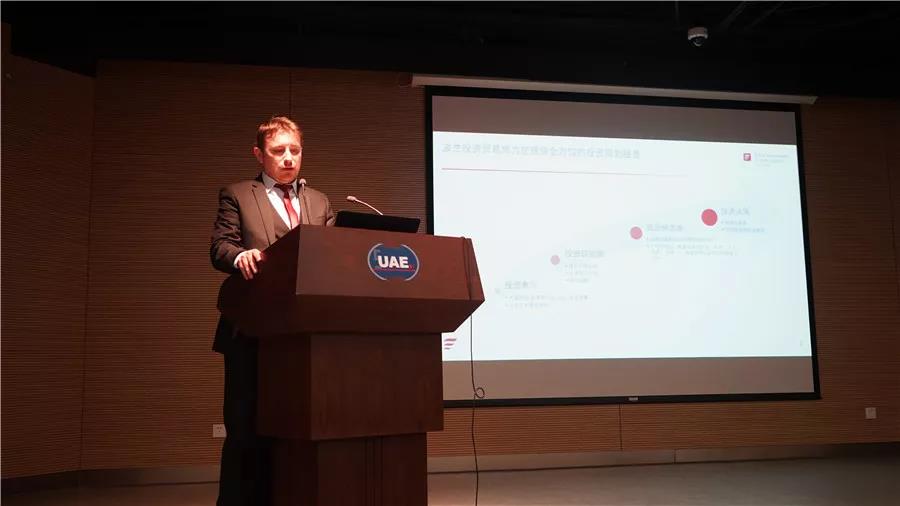 Speaking of Polish investment opportunities, Dr. Andrzej Juchniewicz, the chief representative of the China office of Polish Investment and Trade Agency, said that Poland ranked the sixth largest EU country by size and population. Since 2009, Poland's GDP has shown a steady growth trend and is the "champion" in EU in terms of economic growth. Poland's GDP grew by 4.5% in 2018, with great potential for future development. As for labor force, Poland has 38.5 million people (EU No. 6), and presents as the fourth largest education center in the EU, with high-quality labor resources. In addition, the Polish government has formulated a very attractive investment preferential policy, thus foreign investors could enjoy preferential treatment for investment in the Polish Special Economic Zone. At present, Chinese-funded enterprises, including Bank of China, Industrial and Commercial Bank, ZTE Communications etc., have developed a large number of M&A activities in Poland. The cooperation between China and Poland is believed to be further deepened in the future.