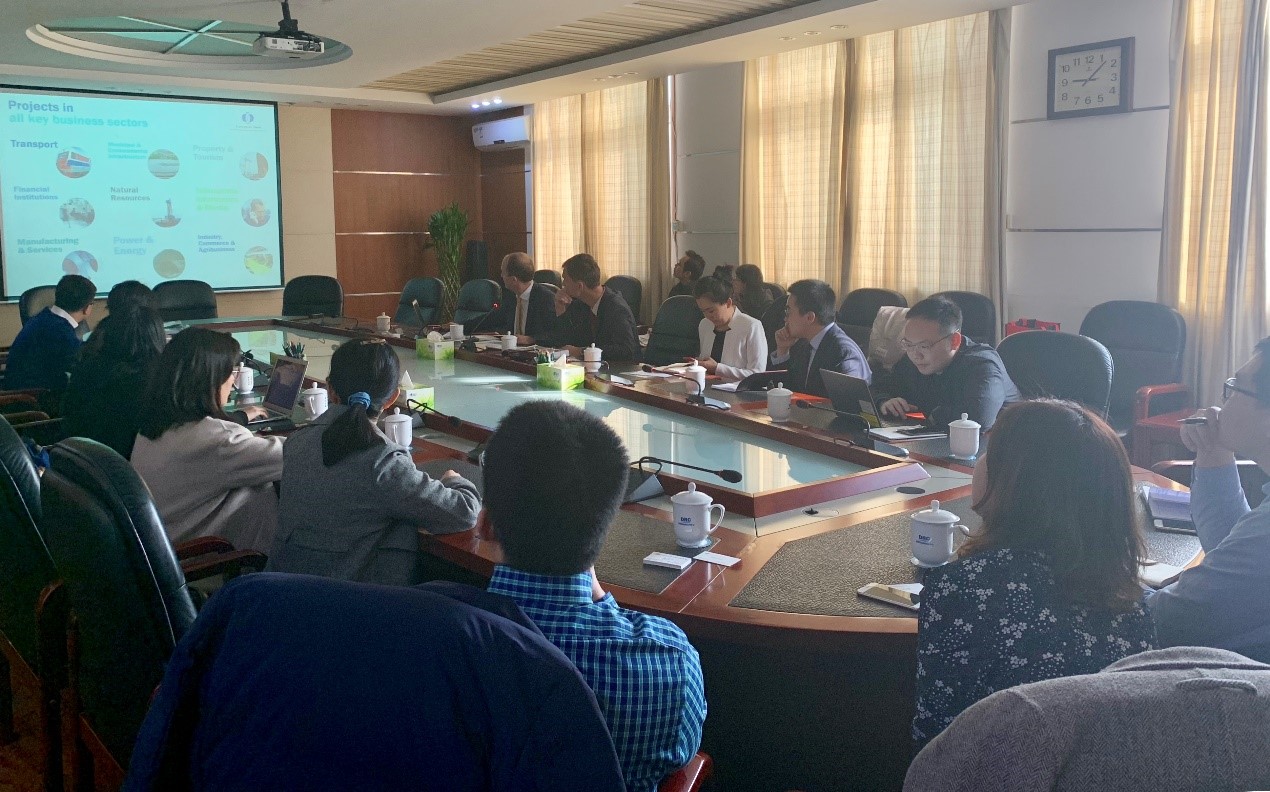 Alexander Plekhanov, the director for Transition Impact and Global Economics at European Bank for Reconstruction and Development (EBRD) and PhD in economics at University of Cambridge, gave the lecture on Transition Report of EBRD, 2018-2019. The report, Work in Transition, has geographic focuses on Central and East Europe, Central Asia and North Africa and has made comparisons among some Asian economies in terms of work in transition. The report assumes that work in transition is happening on multiple dimensions, including the rapid change of population, the automation of work, and the migration across borders and between urban and rural areas. The report comprehensively analyzes massive data on the utilization of industrial robot and on European refugees to explore how the interplay between demographic shifts, technology and migration can help to shape economic growth and the future of work. Furthermore, the report also notes that the Belt and Road Initiative has boosted GDP per capita and welfare in member countries of EBRD. According to Plekhanov's calculations, the  Belt and Road Initiative  has reduced the trade costs of EBRD members with their neighbors by an average of about 2%.