At the invitation of Kazakhstan ’s First Presidential Foundation and the Ministry of Foreign Affairs of Kazakhstan, Mr. Li Wei, Chairman of the Committee of Population, Resources and Environment ,National Committee of PRC, Former President and Researcher of the Development Research Center of the State Council led a delegation to Kazakhstan, attended the fifth annual meeting of the Astana Club, and gave a keynote speech on "Promoting high-quality BRI cooperation and elevating of Asia-Europe cooperation to a new level" in the second session of the meeting. Later, he visited Nazarbayev University and the Upper House of the Kazakhstan Parliament to exchange views on topics such as higher education development and environmental resource protection. 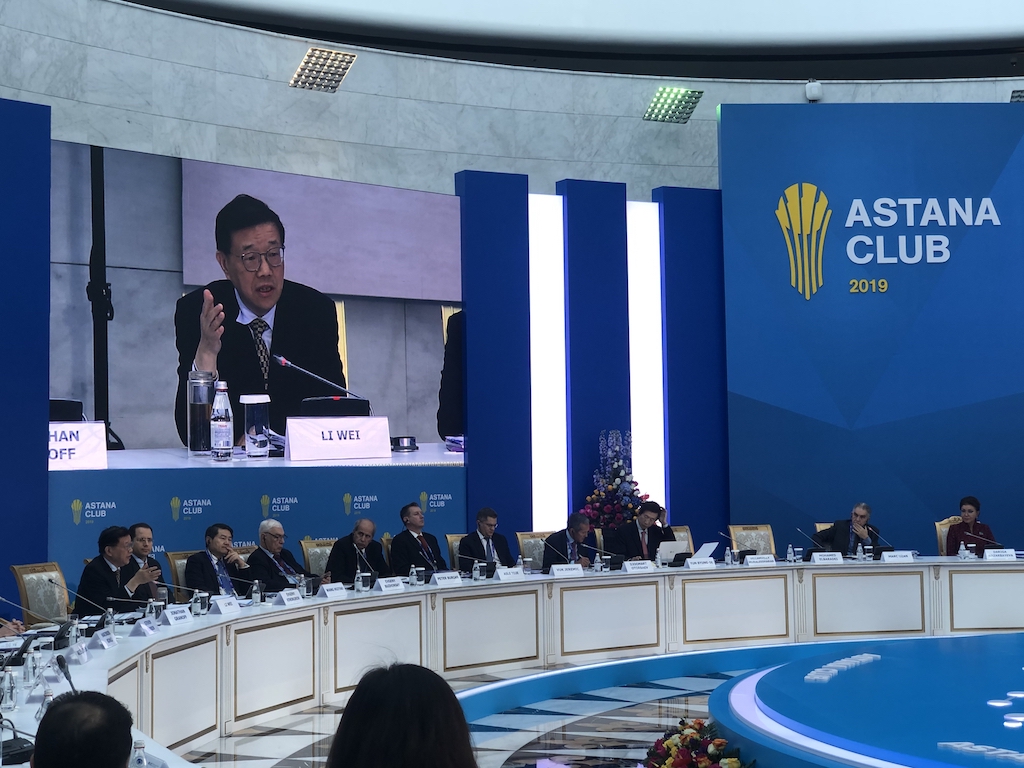 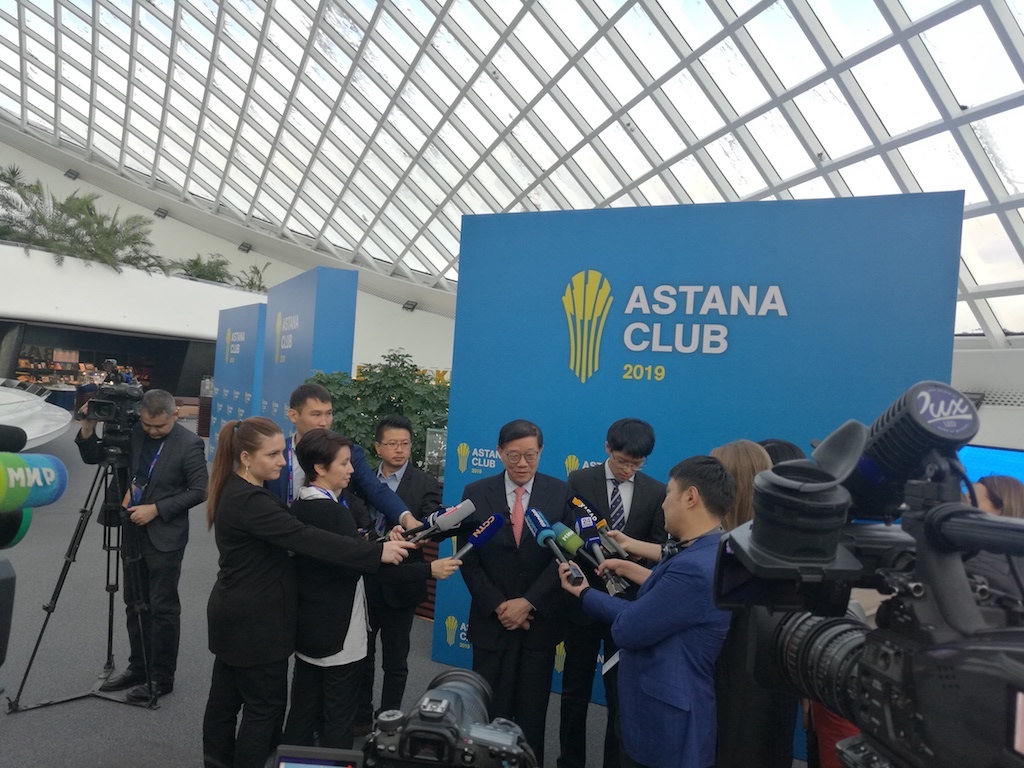 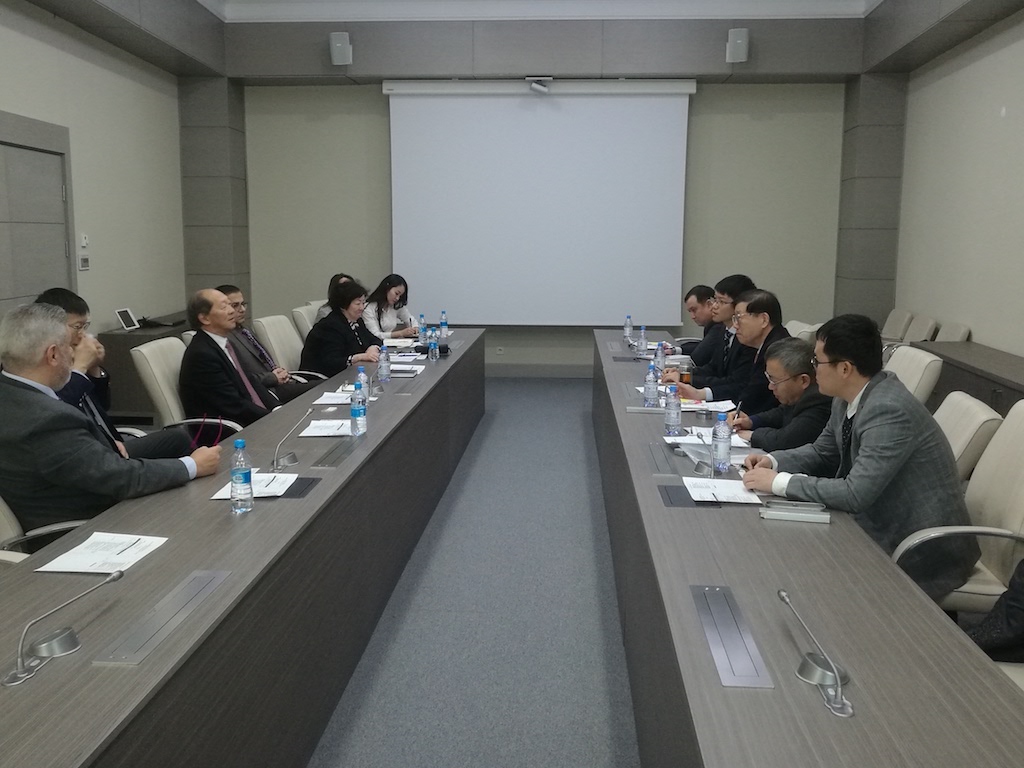