The first Annual Meeting of the Silk Road Think Tanks Network, or SiLKS, was held in Warsaw on June 20, 2016. The meeting was organized by the Development and Research Center of the State Council (DRC) and dozens of think tanks and institutions around the world.

The meeting discussed the “Governing principles of SiLKS” and reached agreement on the UNDP’s “South-South Cooperation in SiLKS”.

Thirty-two partners and institutions took part in the meeting, including delegations from 27 thinks tanks and relevant institutions from 21 countries, and officials from 5 international organizations. 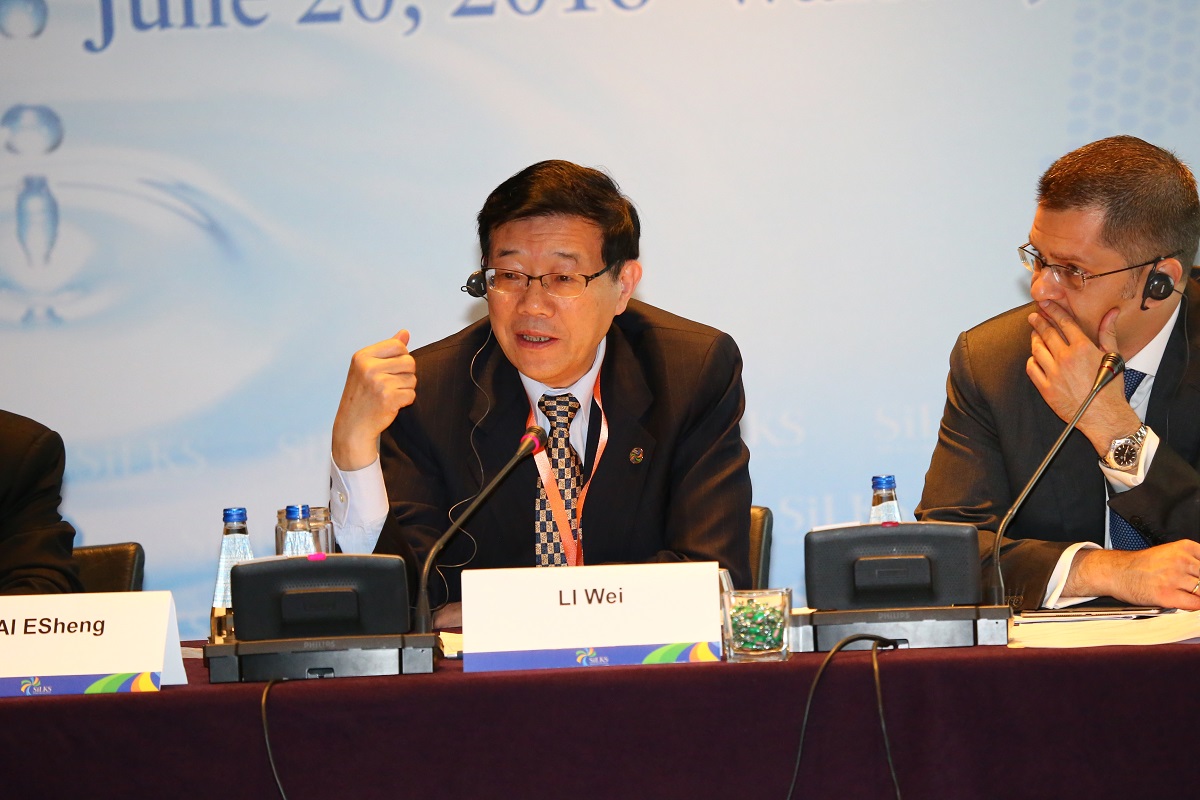 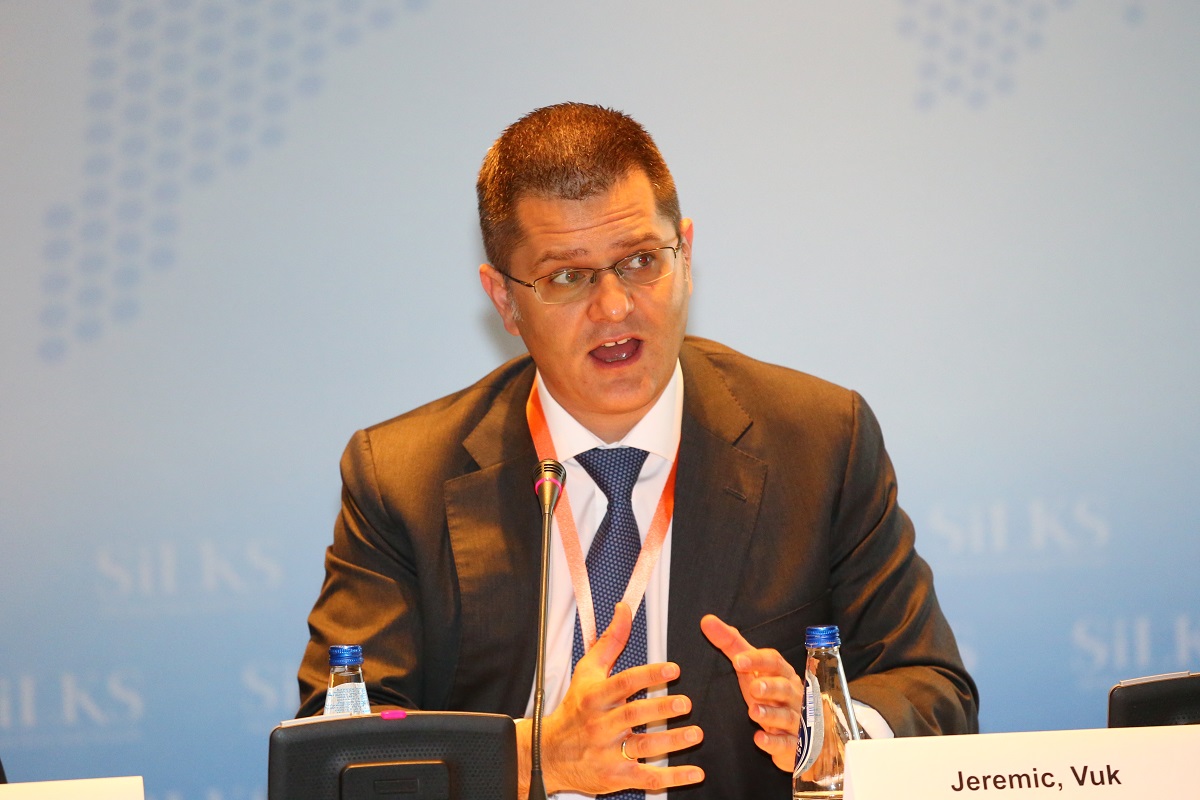 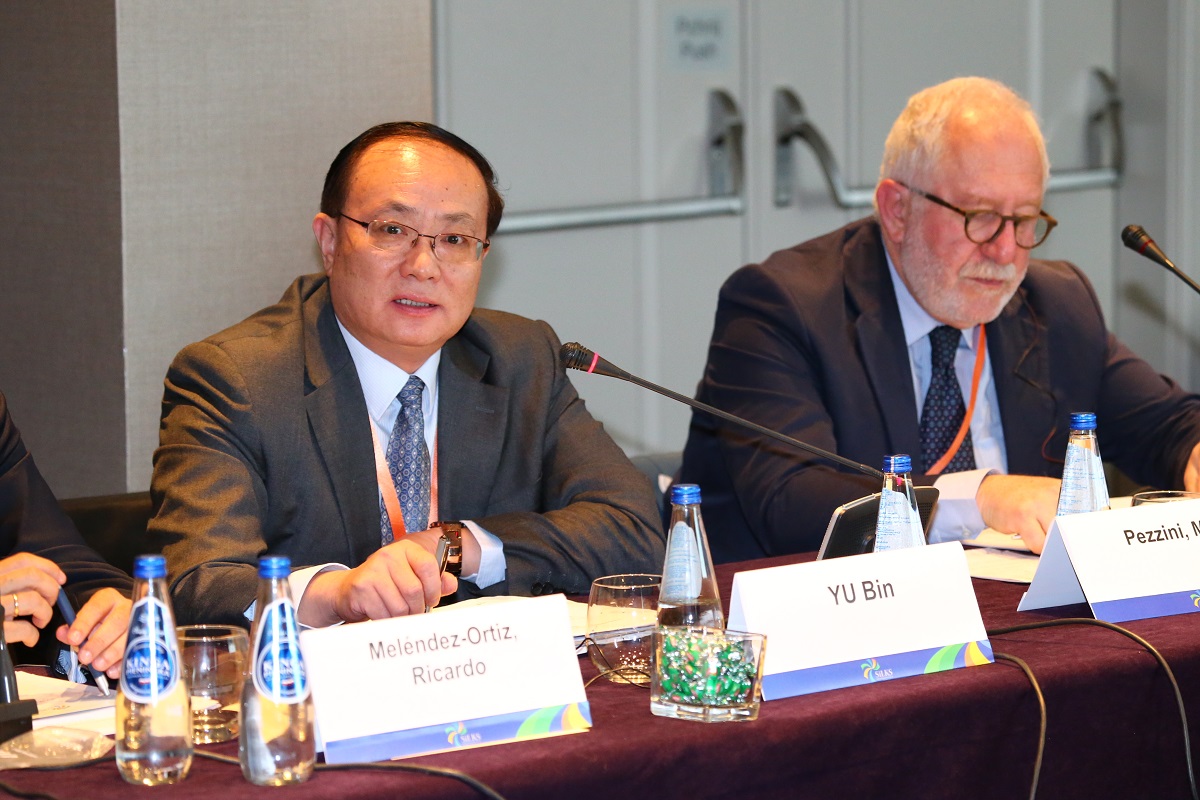 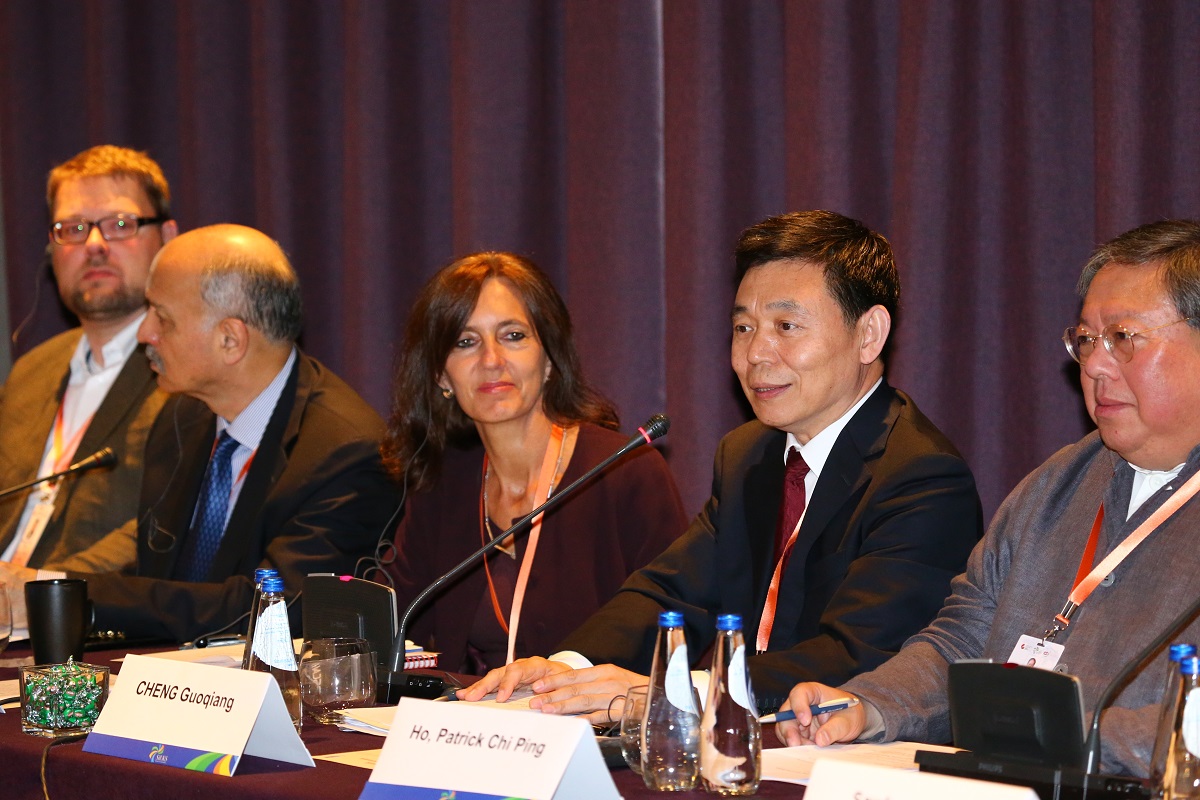 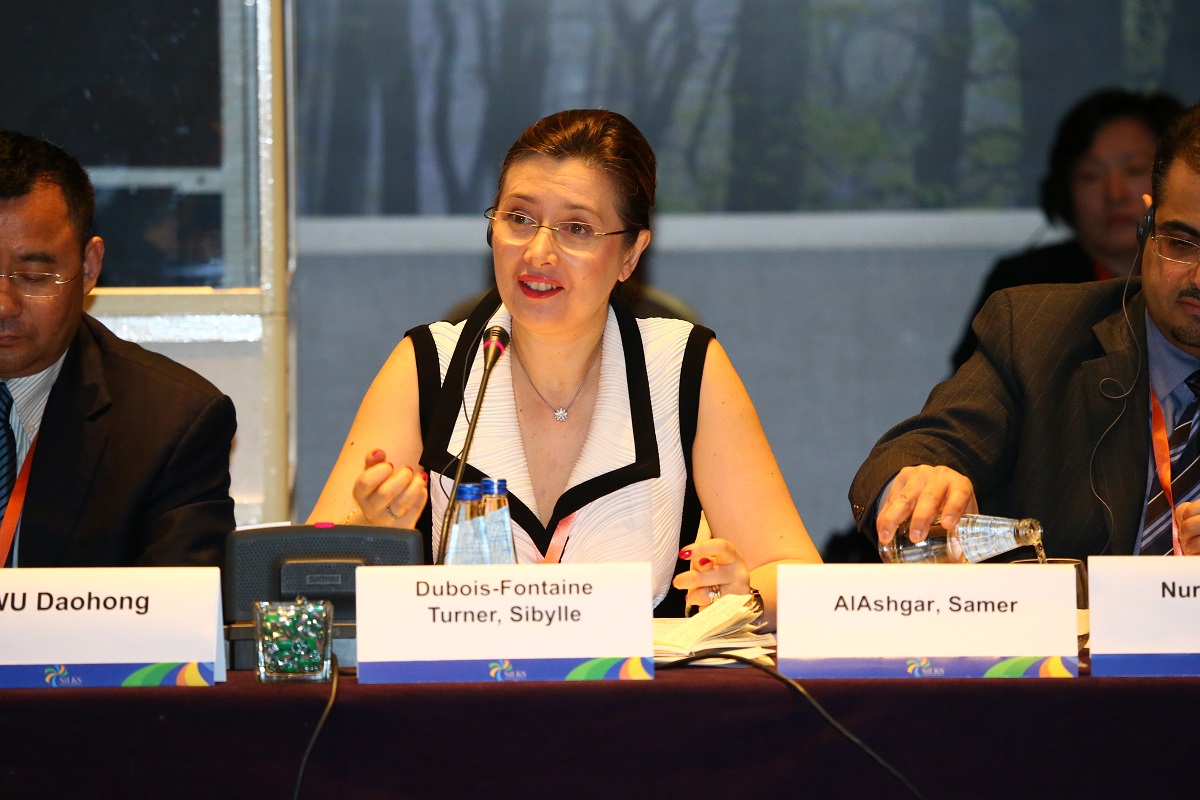 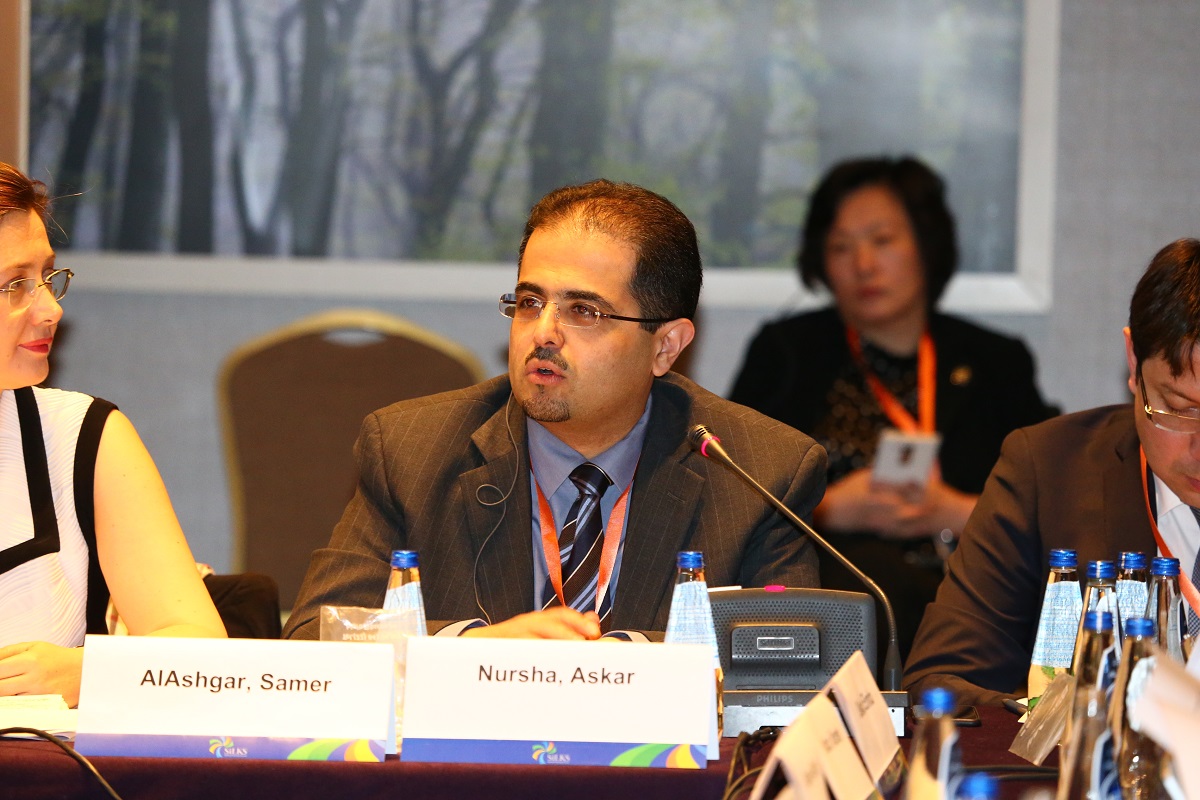 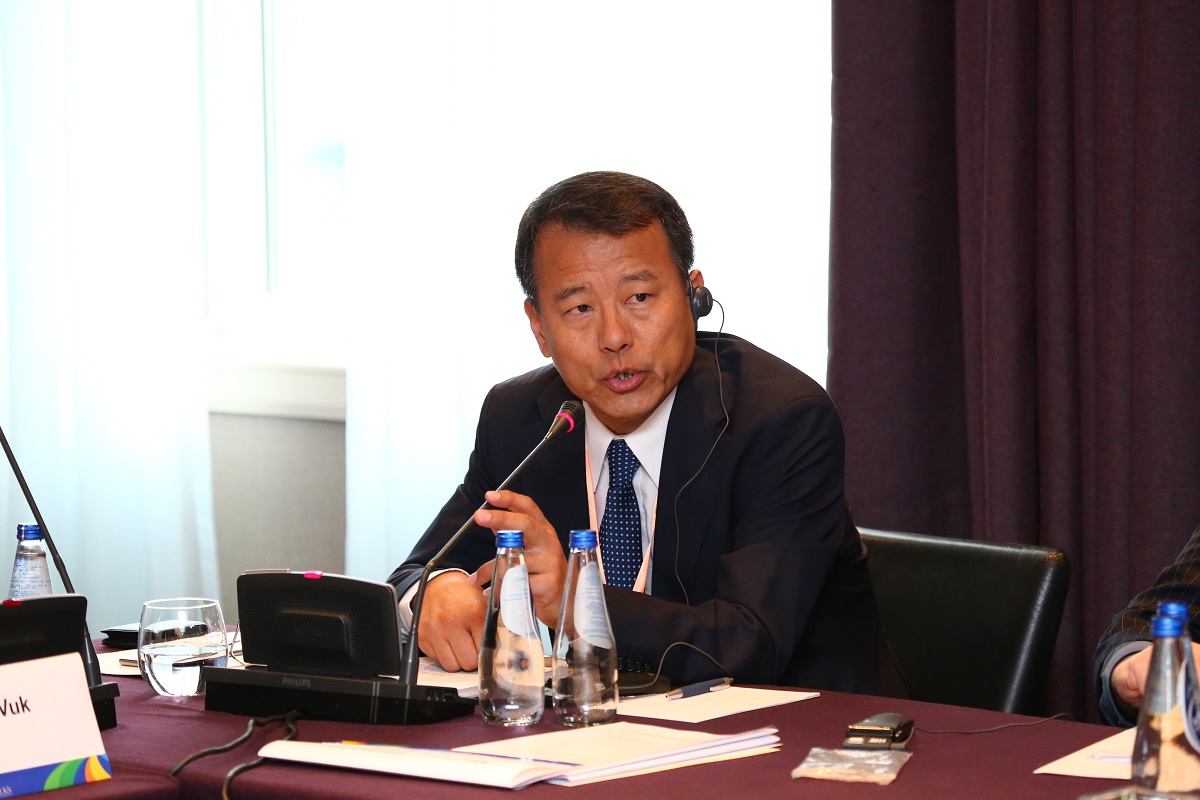 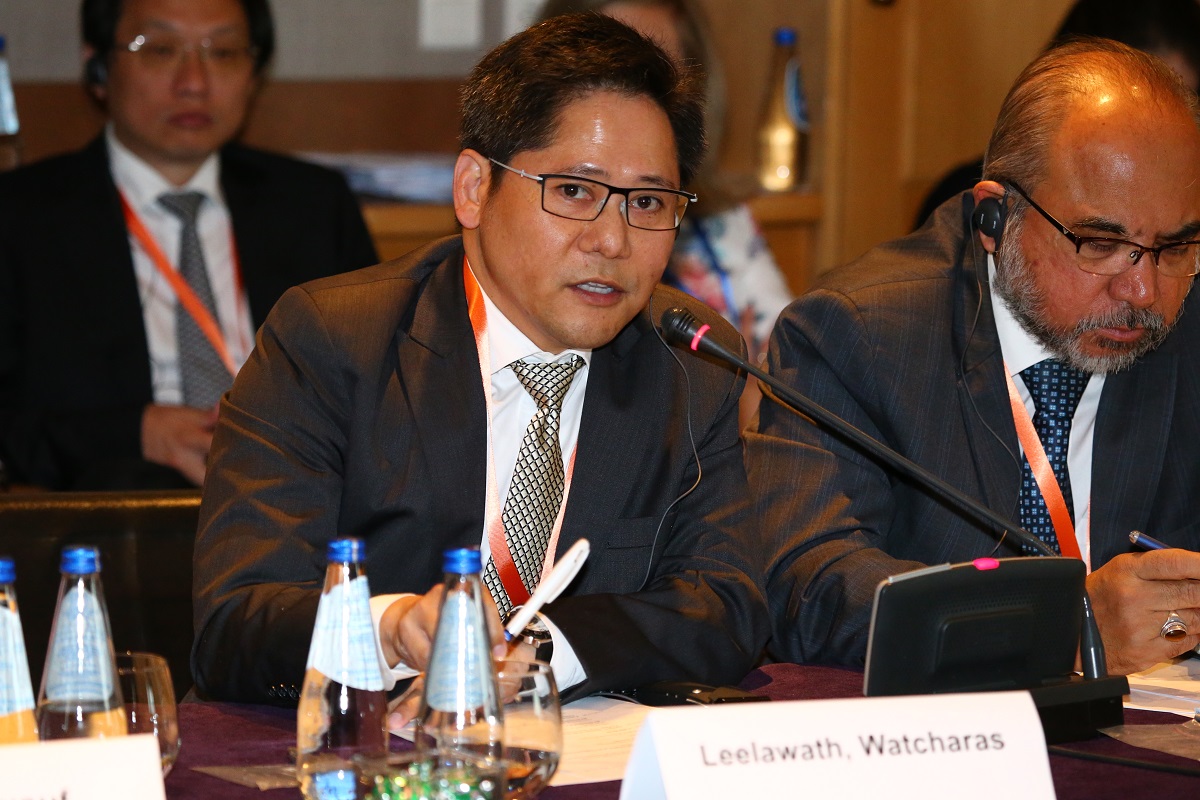 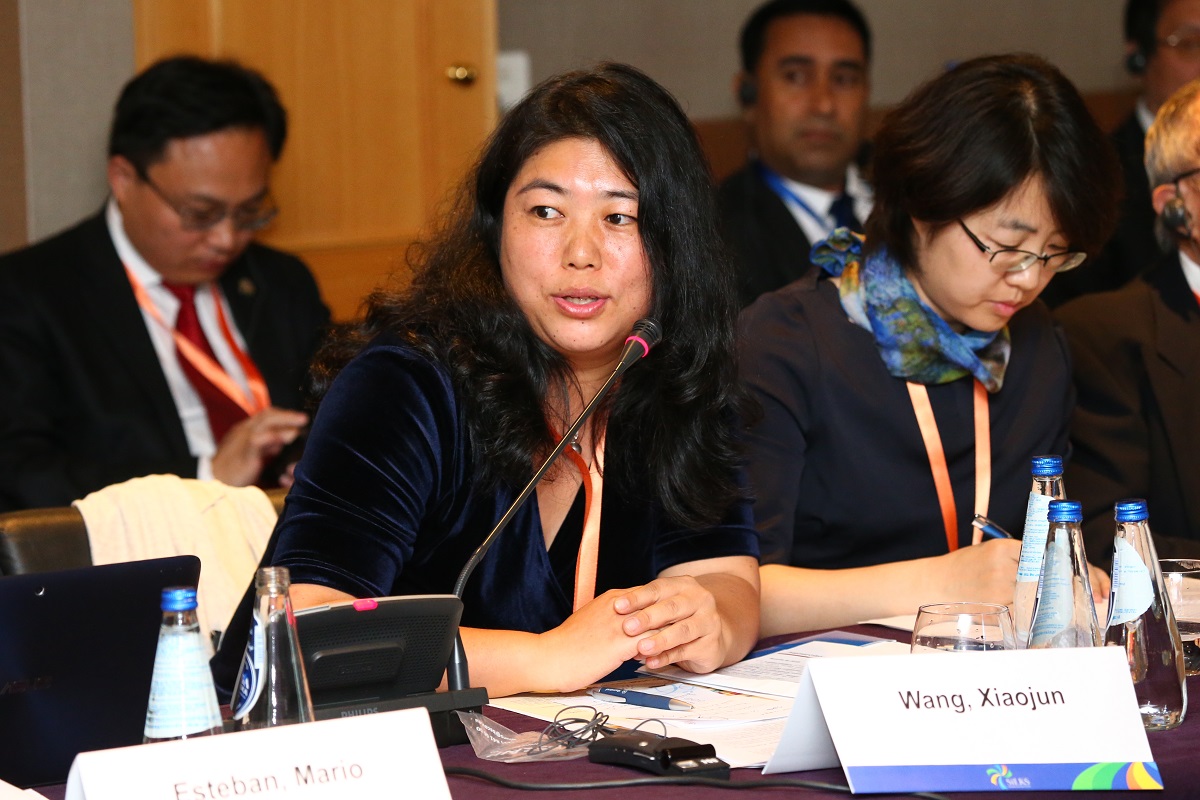 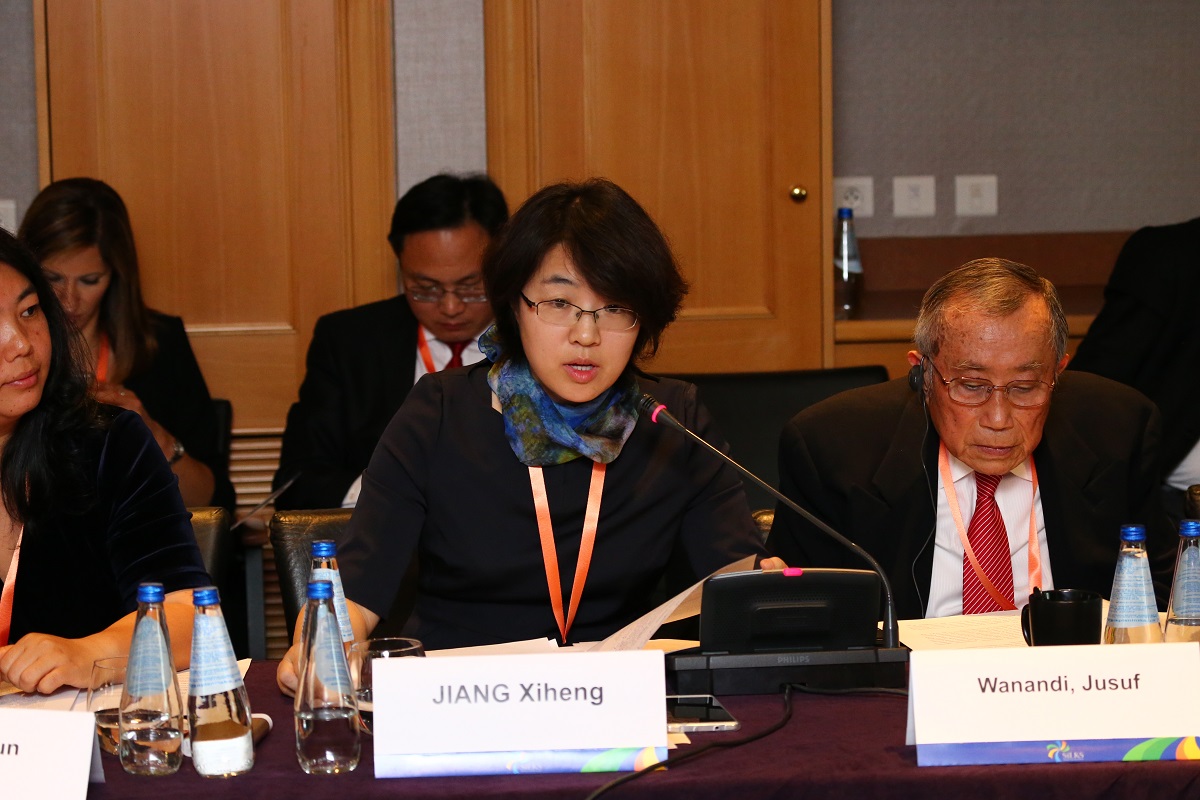 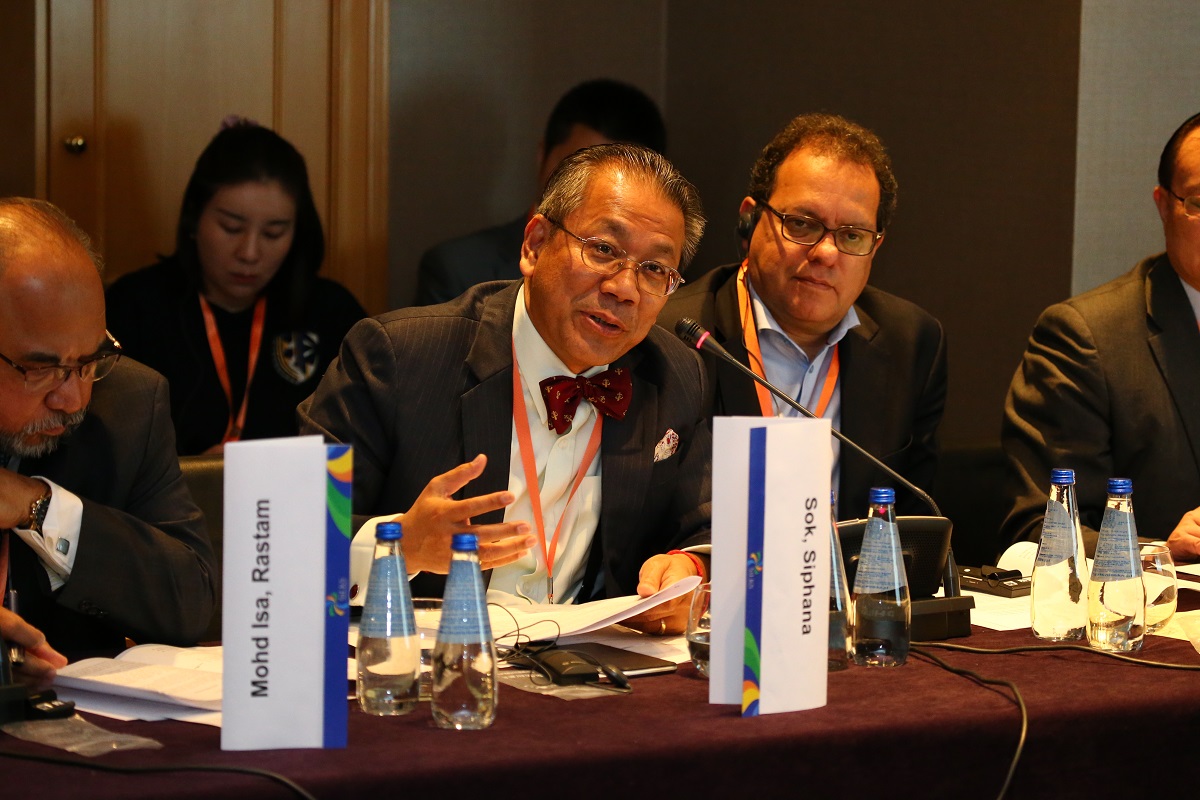 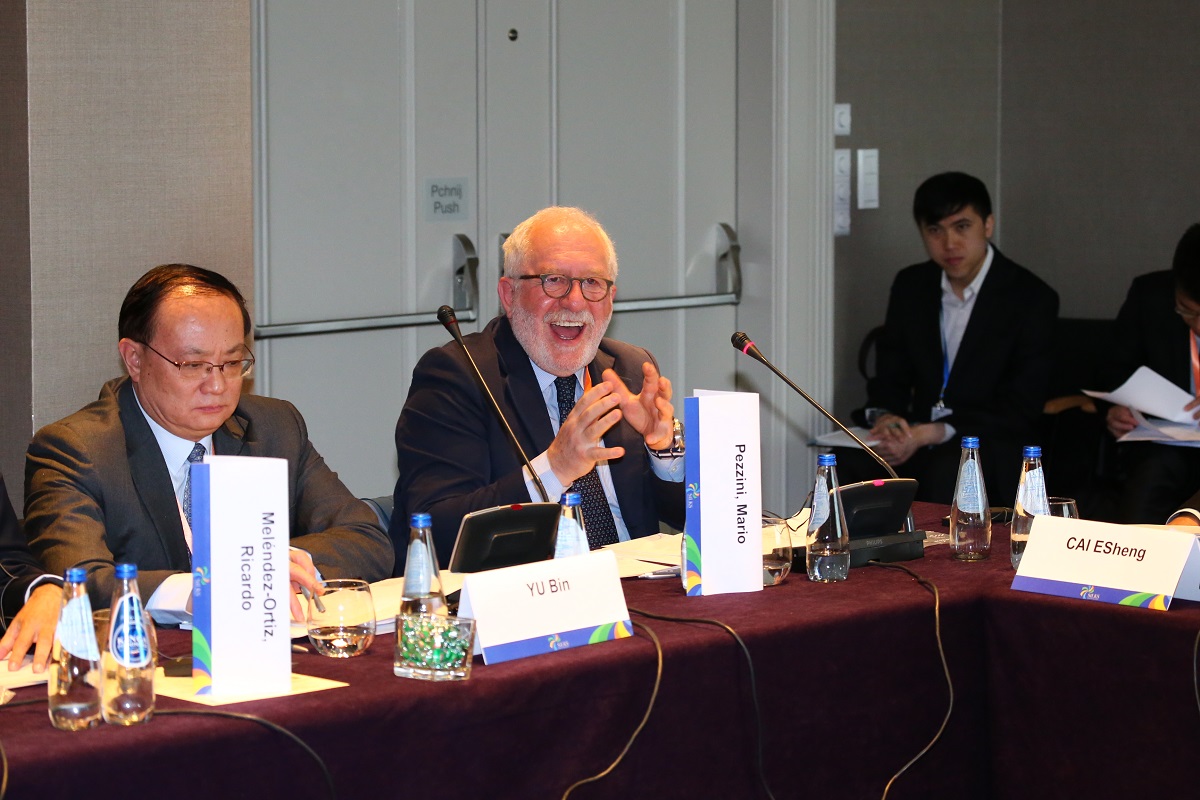 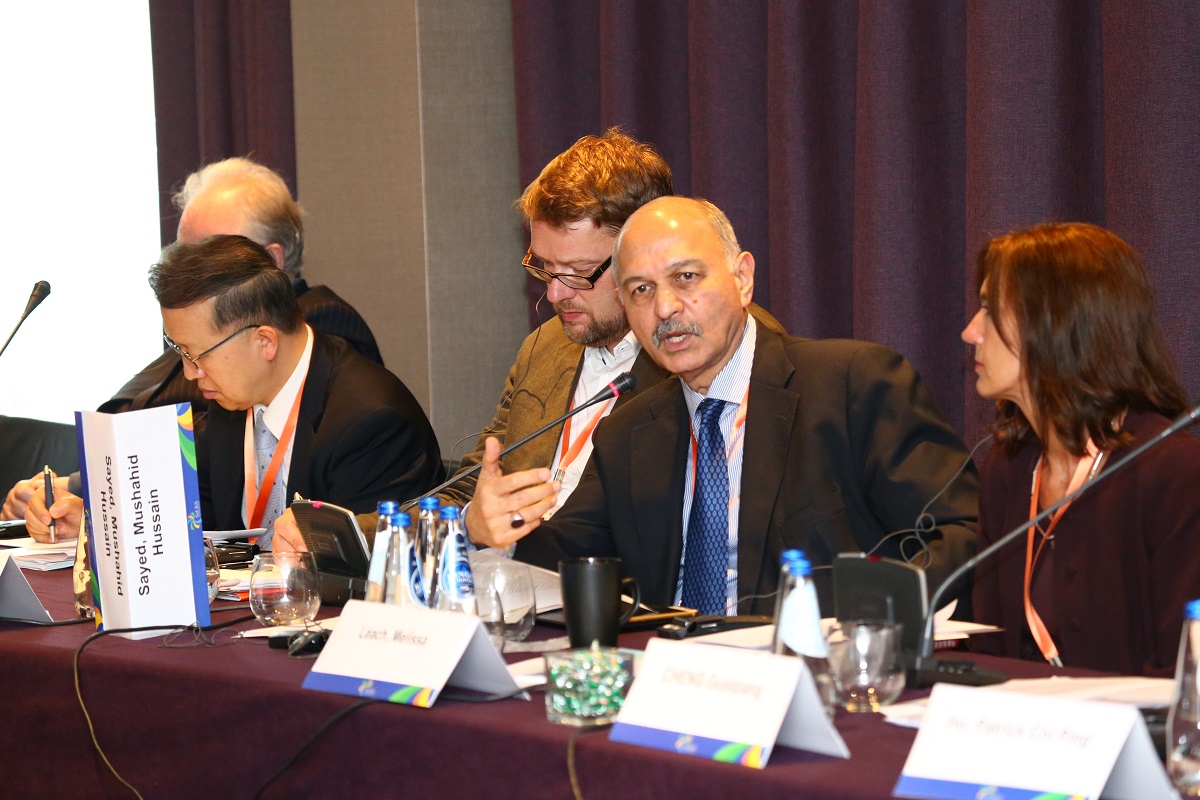