The "Belt and Road" Big Data Report 2018 was released on September 19th at the Summer Davos Forum in 2018, guided by the Office of the Leading Group for Promoting the Construction of the "Belt and Road", the National Information Center“Belt and Road”Big Data Center, and published by the Commercial Press. This is the third consecutive year that the National   Information Center launched a comprehensive annual report on the progress and effectiveness of the “Belt and Road” construction using big data technology, following the first release of the “One Belt, One Road” Big Data Report (2016). The report is divided into three parts. The first part is the general report. It focuses on the achievements of the “One Belt, One Road” proposal in five years. The middle part is an index report, which comprehensively reflects the annual progress of the “Belt and Road” through six index evaluations. The third part is local cases, which summarizes the participation of some provinces, districts and cities in the construction of the “Belt and Road” in the past five years. 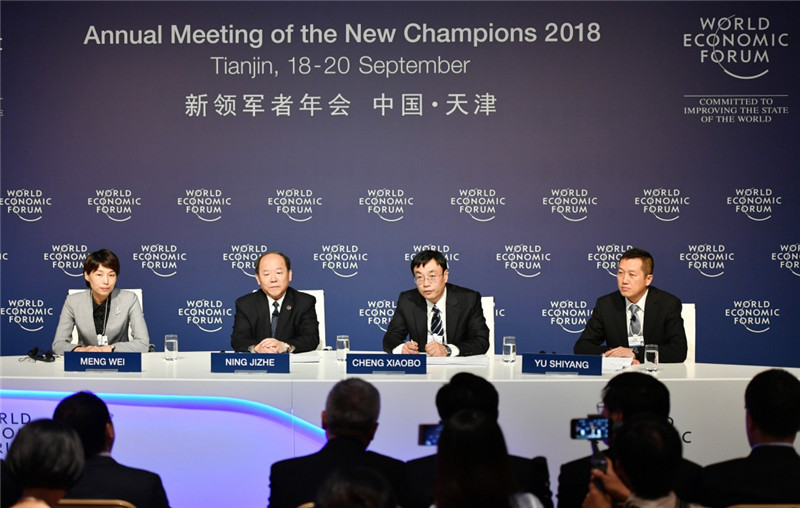 the Summer Davos Forum held in Tianjin in 2018 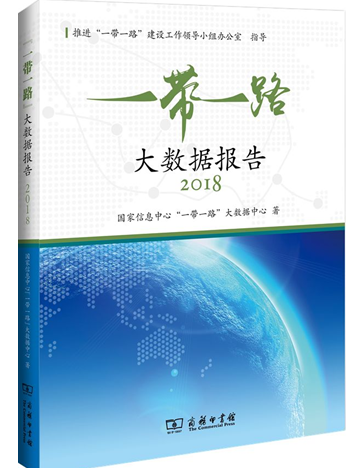 The cover of the "Belt and Road" Big Data Report